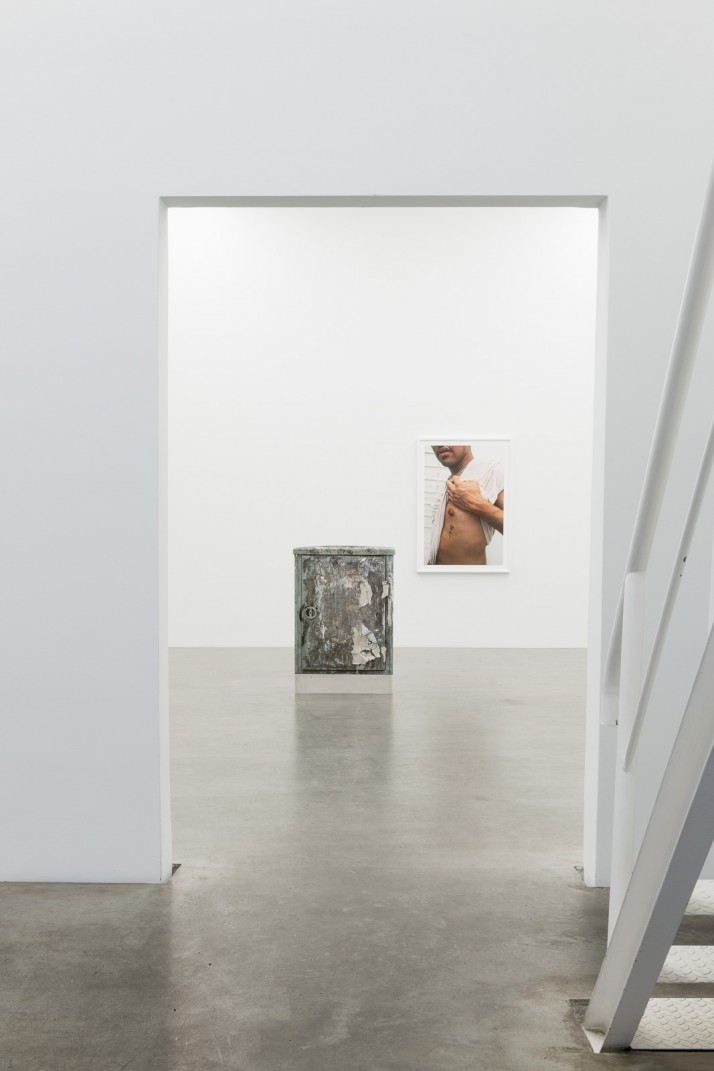 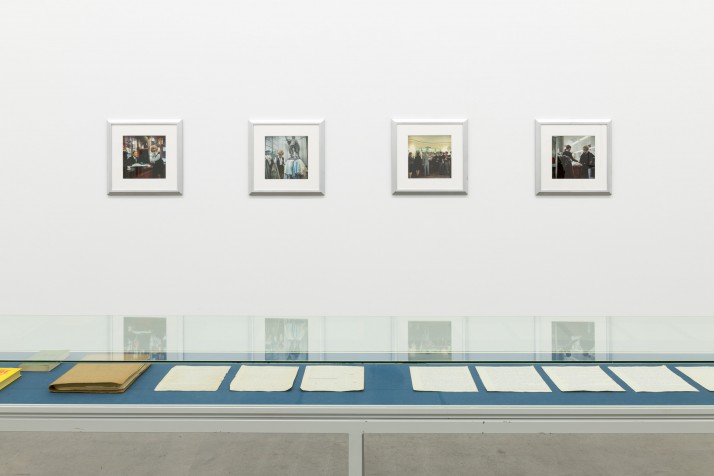 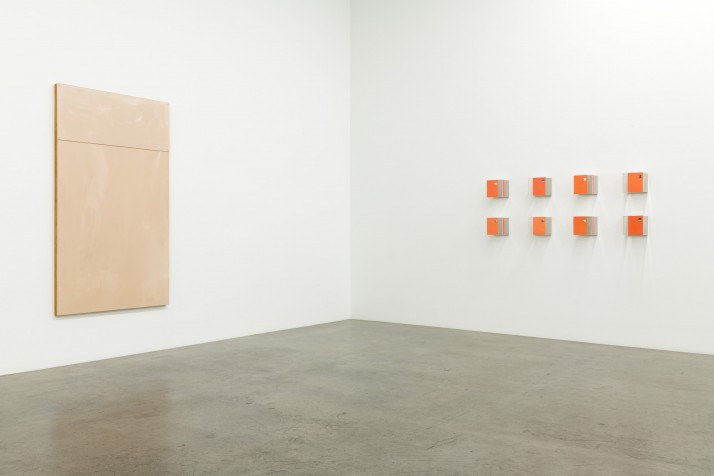 "He stopped beneath the chandelier and kneeled very ceremoniously on a tapestried prayer-stool. His genuflections and gestures were a faithful copy of those made by Alberto’s sister on this same prayer-stool every Sunday. He adorned himself with their beauty. Thus, acts have aesthetic and moral value only in so far as those who perform them are endowed with power. I still wonder what is the significance of the emotion that manifests itself within me when I hear some silly song just as it does when I am in the presence of a recognized masterpiece. This power is delegated to us sufficiently for us to feel it within us, and this is what enables us to bear our having to lower our head in order to step into a car, because at the moment that we lower it an imperceptible memory makes of us a movie-star, or a king, or a vagrant (but he’s another king) who lowered his head in the same way (we saw him in the street or on the screen). Rising on the toes of my right foot and raising my right arm to take down my little mirror from the wall or to grab my mess-tin from the shelf is a gesture that transforms me into the Princess of T…, whom I once saw make this movement in order to put back a drawing she had shown me. Priests who repeat symbolic gestures feel themselves imbued with the virtue not of the symbol but of the first executant; the priest who, at Divine’s funeral mass, imitated the sly gestures of burglary and theft, was adorning himself, with the gestures, spolia opima, of a guillotined second-story man".