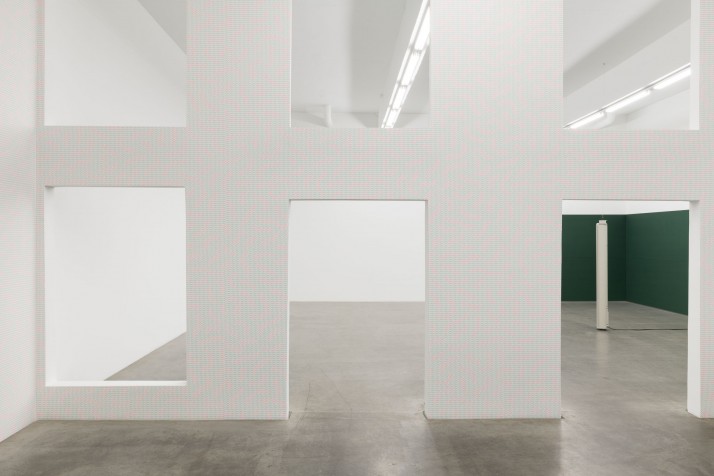 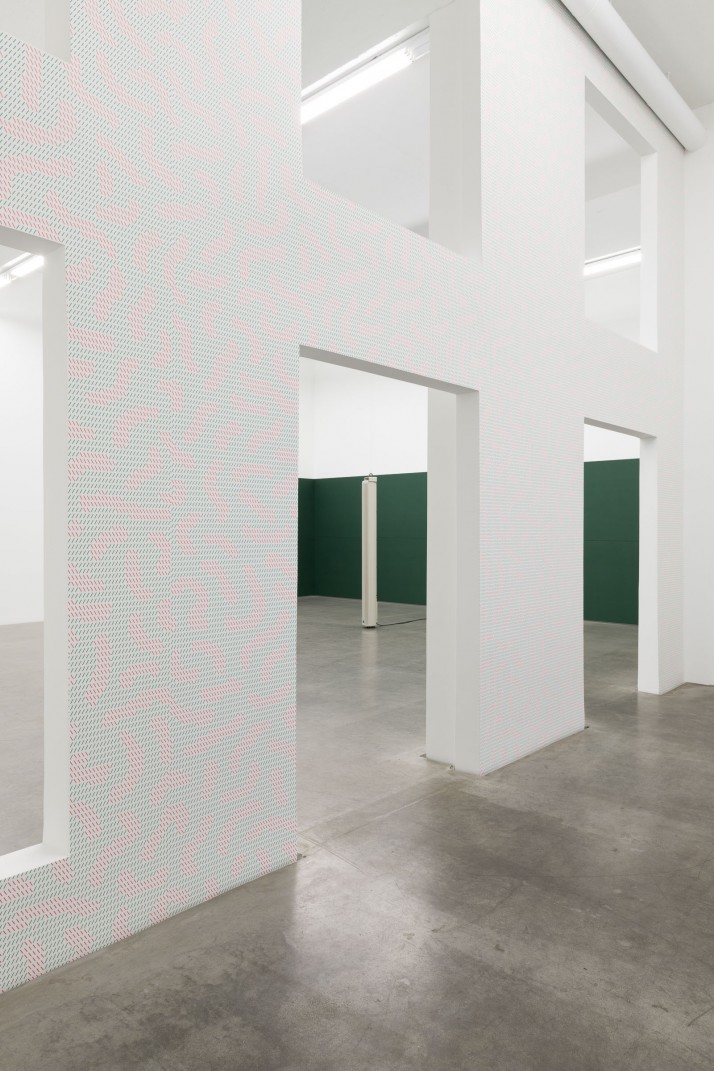 With TEMPLEXTURES*, Hecker extends his ongoing work by dramatizing questions about the human listening process and the encounter with the material of sound through computer-generated spatial compositions, charting uncategorizable auditory sensation.

Technology is listening for itself and increasingly also for us. But what do machines and codes hear, and what do they hear that humans cannot? Drawing upon current research in machine listening, Hecker stages the deployment of virtual listening agents, reversing strategies initially developed for the analysis of sound into means for synthesis to render audible their “intelligence signature, the signal trace of their nonhuman brain-ear”**. Using computational audition, Hecker’s new sound piece exposes degrees of perceptual resolution hitherto inaccessible via human listening – suggesting notions of synthetic sound as an immaterial situated between machine languages and sensual encounter at the fringes of measurability and the unnameable.

Staged against a backdrop of functional acoustic wall panels, TEMPLEXTURES D (2022), a single-channel, computer-generated sound piece, is diffused through an industrial column arrayloudspeaker system, which segments the signal into two differently directed acoustic beams. Consisting of a vast dictionary of sonic material produced with a novel algorithm for texture synthesis developed by Axel Roebel and members of the Analysis/Synthesis team at IRCAM, Paris, TEMPLEXTURES D’s full scope exceeds the course of the exhibition. A sequencing logic designed by Hecker’s long time collaborator Alberto de Campo navigates and transforms this database of auditory similarities and perpetual differences into an audible stream of an individual scéance, commencing at every full hour.

Perceptual textures are also at the core of Induction (red/green) (2022), a new wallpaper piece, deepening Hecker’s ongoing investigation of quasi hallucinatory environments. Produced in collaboration with the design studio NORM, a typographic pattern abstracted from visual “background” textures created by the Italian Memphis Group for their print publications, Induction (red/green) is both calibrating and destabilising, acting as a mute transitional piece, a retinal antechamber to TEMPLEXTURES.